For a full analysis of the Governor’s budget proposal, including changes to the line-item language, click here. 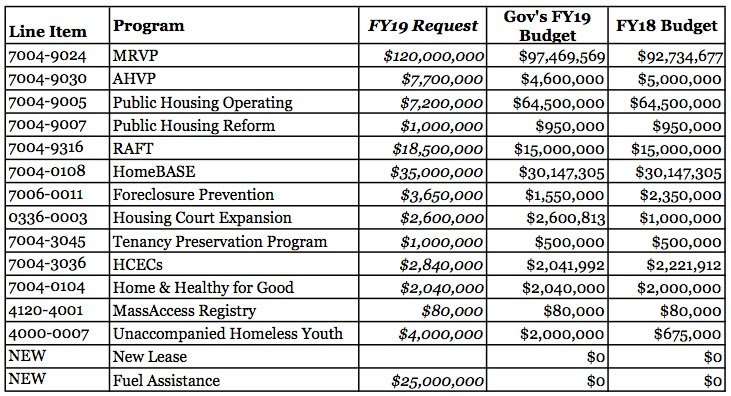 And here for Mass. Budget and Policy Center’s analysis:

A First Take on the Governor’s Budget

The budget proposed by the Governor today has some bright spots, including an increase in the earned income tax credit that will improve the economic security of lower income working families, and additional resources aimed at reducing opioid misuse and expanding prevention efforts. The budget does not, however, propose significant new investments to strengthen our economy and expand opportunity such as by improving our local schools, making higher education substantially more affordable or fixing our roads and public transportation systems.

MassBudget will publish a detailed examination of this budget next week. Based on our first look, these are a few of the more significant elements proposed by the Governor’s budget:

Aims to hold down MassHealth costs with two significant initiatives: