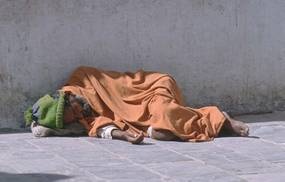 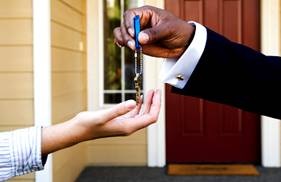 According to the US Department of Housing and Urban Development, there were 664,414 sheltered and unsheltered homeless persons nationwide on a single night in January 2008. While no state, city or county in the United States is immune to this issue, some communities have made great strides in addressing this heart-wrenching problem. How were they able to reduce homelessness by as much as 70 percent in less than 10 years?  Attendees will learn from two distinguished policy makers and the director of New England’s largest social service provider about evidence based, consumer centric strategies, as well as the challenges they encountered while implementing the new initiatives.

LIGHT REFRESHMENTS WILL BE SERVED.

Questions about this event may be directed to Heather Marie Vitale, (617) 495-5140, Heather_Marie_Vitale@hks.harvard.edu

CO-SPONSORED BY THE MALCOLM WIENER CENTER FOR SOCIAL POLICY